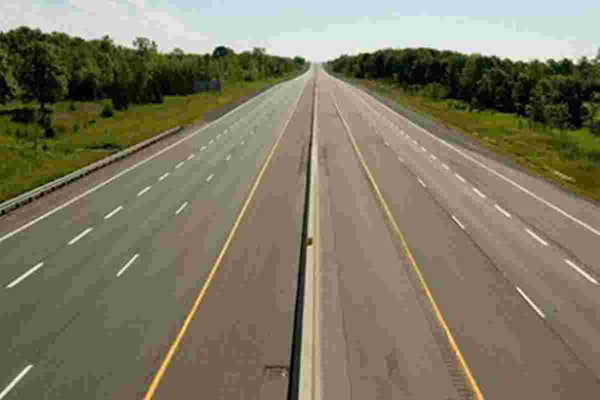 The strategically important Char Dham project in Uttarakhand will be developed and the environment in the Himalayan eco-sensitive region will be protected, said Union minister Nitin Gadkari in a written reply to a question in the parliament.
The Union Minister said that the Char Dham project, worth Rs 12,000 crore, is an all-weather road connecting Kedarnath, Badrinath, Yamunotri and Gangotri. According to a report, the project had 53 packages. Work on 40 packages is under progress, while 13 packages are under process. Five out of the 13 packages pass through eco-sensitive zones. Work on 169 km had been completed, costing Rs 2,450 crore, Gadkari said.
According to Gadkari, the Supreme court also gave an order to reduce the width of the road. The Char Dham project is strategically important as it goes to the China border, the minister said. As the road passes through an eco-sensitive zone, environmentalists have raised concerns about the Char Dham project. The Union Minister said the government was committed to ecology and the environment.
Gadkari claimed they will protect the environment in this eco-sensitive area and also construct the road. But if the road traffic is increasing and accidents are rising, then in that case, they will have to increase the width of the road, he said.
Similar Posts