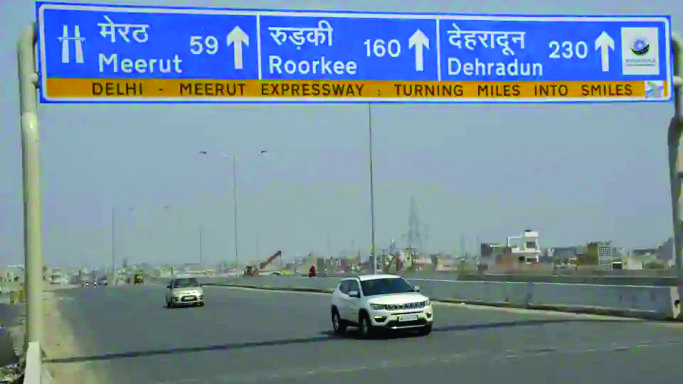 According to Union Minister Nitin Gadkari NHAI will deploy software specifically to track files that will pin-point officials behind delays in disposing of matters,. This will be a part of several measures to enhance efficiency and transparency at NHAI,
The minister said several proposals have been made to enhance efficiency and transparency in NHAI and he had a detailed discussion with NHAI Chairman SS Sandhu and Highways Secretary Giridhar Aramane.
Lauding the efforts by the NHAI Chairman and Highways Secretary, Gadkari said, in our system, we are trying red-tapism is eliminated and decision making is made fast and transparent. Work should happen timely, corruption-free, in a time-bound manner and efficiently. Those who do not take timely decisions will be tracked.
He also warned of stern action against such officials.
Besides, Gadkari said project management consultancy system will be introduced soon -- where alignment, land acquisition, forest environment clearance, utility shifting, construction, designing, road safety and roadside amenities -- everything will be provided about the project.
New technologies are being promoted, while attention is being paid on reducing the cost of construction of projects without compromising with the quality, he added.
Admitting that the hurdles were there in the way of innovation and reforms, Gadkari said the ministry is overcoming problems and moving ahead fast.
Similar Posts