Ingersoll Rand helps set up an oxygen plant in Faridabad

As part of Ingersoll Rand India's, a leader in mission-critical flow creation and industrial technologies, commitment to Haryana the company is helping set-up an oxygen generation plant in Faridabad. The plant will generate 200 LPM of oxygen per day to help the city in its fight against Covid-19.

Amar Kaul, Chairman and Managing Director, Ingersoll Rand India Limited said, “Given the critical role of air compressors in the generation of oxygen, we have been working round-the-clock with various government authorities and business partners to deploy our products and solutions. Ingersoll Rand's air compressors will help the new plant generate 200 LPM of oxygen. Over the past few months, we have supplied over 450 'made in India' compressors and dryers across India to meet the nation's need for oxygen. We will continue to help our customers and partners with our expertise and best-in-class products.”

He added, “Haryana is key to Ingersoll Rand's operations and we are committed to help the community. We have been actively running various programmes in partnership with several NGOs to promote STEM education, skilling and drive green city initiatives.”

Since the beginning of the second wave of Covid-19 in India, Ingersoll Rand's compressors have been increasingly used by private and government hospitals, oxygen manufacturers and other players in the healthcare segment. The company also worked with Indian Airforce earlier to airlift compressors and other necessary equipment for the activation of the much-needed oxygen plants in Nagaland.

Ingersoll Rand and its employees had earlier also extended its support to the government of India in its ongoing fight against COVID 19 with the donation of INR 1crore 6 lakhs towards the Prime Minister's Citizen Assistance and Relief in Emergency Situations (PM Cares) fund.

With almost 100 years of presence in India, the company has been strongly leveraging innovation for developing solutions for the world by providing air compressors and compressed air solutions that enhances customers' energy efficiency, productivity, and operations. 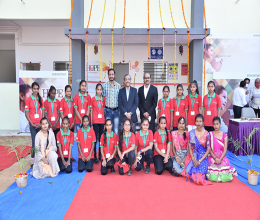 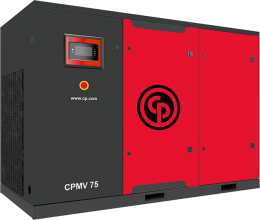 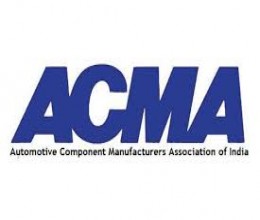 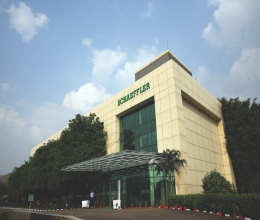 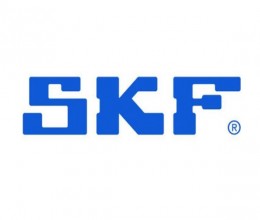 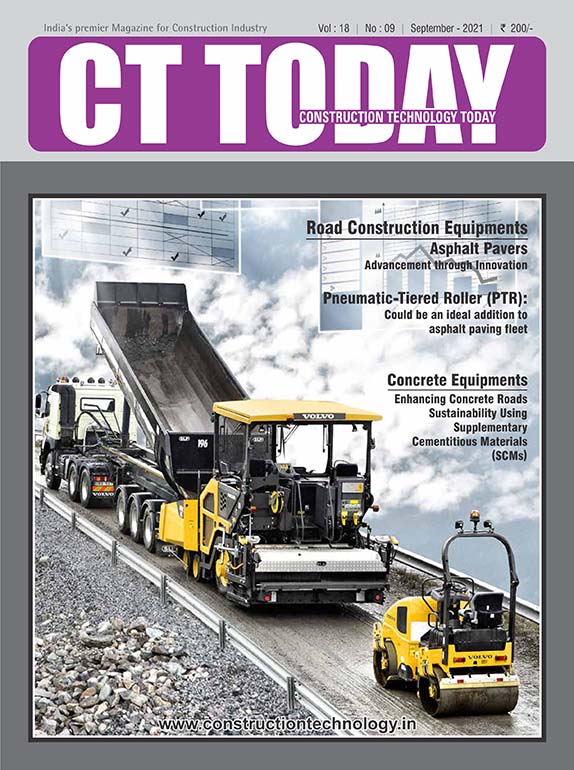