We are progressing towards a period where energy consumption needs to have a renewal approach. Thus, moving towards clean energy to reduce the carbon footprint is one of the significant measures to reduce the dependency by contributing effectively to the cause of climate action plan. One of the phenomenal methods of achieving our renewable energy goals is being powered by the expansion and increased output of solar energy. The transition to a green economy and the emergence of solar power are both integral to our climate action initiatives. Solar power is seen to be an important aspect of our grid-connected power generation network. While it contributes to meeting India’s energy security, it also assures sustainable growth while securing a green future.

Making the journey to becoming net-zero a reality is the creation of clean energy systems, where metals have a predominant role to play. A metal full of promise, aluminium has traditionally been used in the power sector for transmission and distribution. It is an enabler of clean energy and used in a variety of components of solar photovoltaics that drives the solar power sector.

A metal of promise

A study by the World Bank in 2020 shows that the single most widely used material in solar photovoltaic applications is aluminium. The photovoltaic system, also known as a PV system or solar power system, is a means of supplying usable solar power by using photovoltaics. The World Bank report attributes 85% of most solar PV components, including frames and panels, are made of aluminium alloys. The metal is poised to fast-track the development of India’s solar industry for the better.

The Government of India has already outlined a mission to establish India as a global leader in solar energy. For this, the creation of a policy framework that targets installing 100 GW of grid-connected solar power plants has been set into motion. By 2030, India plans to ensure that about 40 per cent of the cumulative electric power installed capacity comes from non-fossil fuel-based energy resources. With the title metal of the future, aluminium is a material that is considered beneficial for use in solar panels due to its high strength-to-weight ratio, high surface reflectivity, and excellent electrical and thermal conductivity.

Most of the components that drive the solar power sector already have aluminium as an important ingredient that bears its weight and holds it together. Aluminium alloy frames and mounting structures ensure that the PV panels are sturdy and remain in place.  Given its simple nature of manufacturing, transportation, and on-site assembly, components made of extruded aluminium are preferred. Besides less expertise and time needed in the process, these parts require less maintenance and are resistant to corrosion and any easy damage. Wind speeds of 150 Kmph/hr can also be easily handled by these heat-treated alloys.

As governments across the world are gearing up to address the challenges of climate change through renewable energy, solar power has managed to establish itself as an important source of green power and as a partner in making this happen, aluminium sector is all set to develop, expand and increase the solar sector’s output. Having set an ambitious target of 450 GW of renewable energy, India holds the ranking of being 5th in solar and 4th in wind energy is making forward strides in its renewable energy mission. The potential that aluminium offers, makes an ambitious solar target look achievable.

According to the World Bank, aluminium is the singular metal that is both high on impact and cross-cutting across all potential clean power technologies in the green energy revolution that is underway. With a production capacity of 4.1 MTPA, the Indian aluminium sector is more than equipped to meet the local demand for this green energy revolution. Downstream manufacturers have invested in R&D and innovation which is the key to developing various new-age high-performance aluminium alloys to meet the requirements of various industries without having to depend on imports.

For downstream producer’s opportunities in the Indian solar industry are immense. Given the technical abilities that they possess, players in the Indian solar space are more than keen to partner. The domestic solar energy industry expects materials that are at par with global quality standards, access to R&D facilities and ensures that products and applications, both new and technology re-engineered specifically for the solar industry are made available at a cost which is easy on the pocket.

For India, the abundant availability of sun rays makes it the most secure of all energy sources that propel the solar industry. Both in India and the rest of the world, aluminium, holds massive economic promise for the solar industry. It is an excellent opportunity for Indian downstream aluminium manufacturers to grow in stature and take the industry to newer economic heights. As aluminium fast tracks the Indian solar industry, the downstream sector’s domestic production story will not only meet our solar energy targets but also fuel the sector’s vision of becoming a global manufacturing hub in aluminium used for solar energy components. 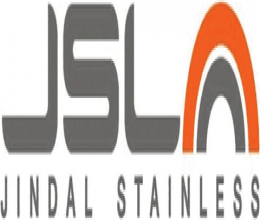 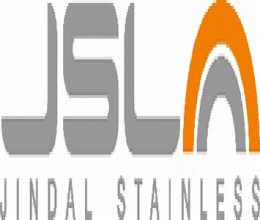 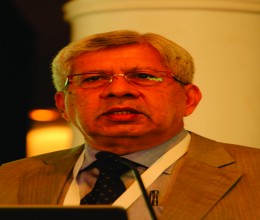 Stainless steel MSMEs will be at the verge of bankruptcy if duties are not reinforced on Chinese and Indonesian imports: ISSDA 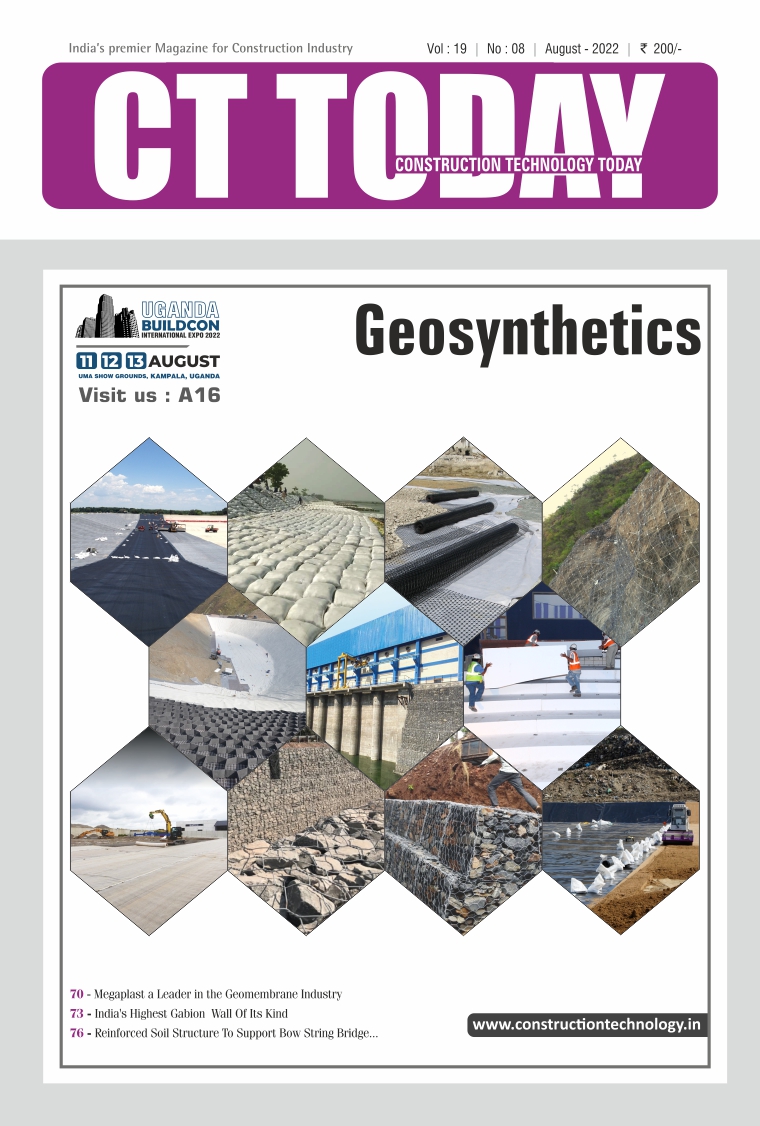 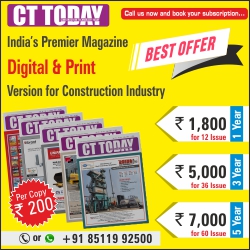 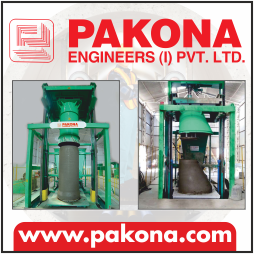