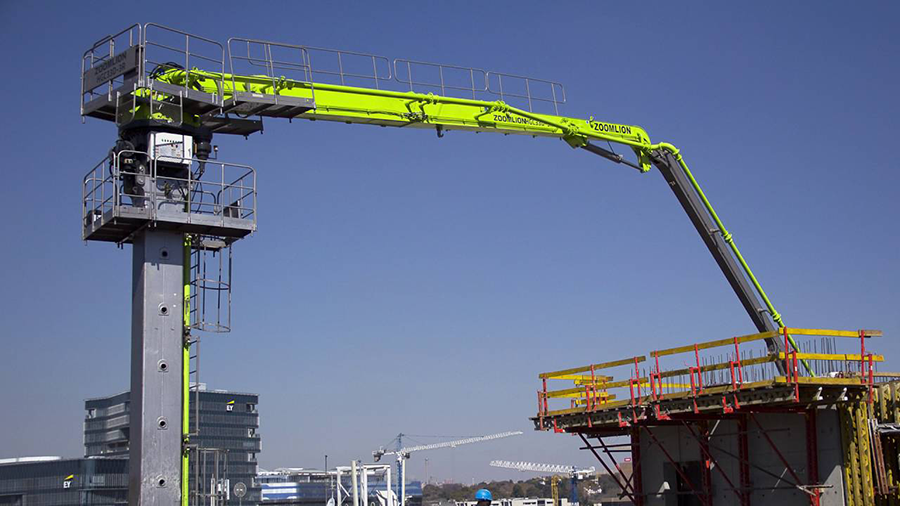 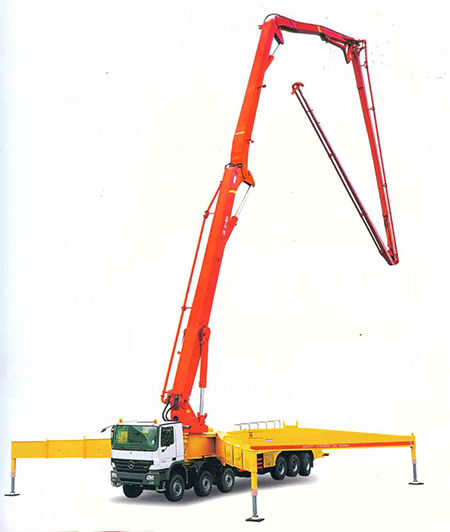 A concrete placing boom is plant incorporating an articulating boom, capable of power operated slewing and luffing to place concrete by way of pumping through a pipeline attached to, or forming part of, the boom of the plant. It is a comparatively new product developed for enlarging the range of concrete pouring and improving the mechanization level of pumping construction. Being corollary equipment of concrete pump, it increases the range of concrete pumping by connecting with concrete pump; also, it plays an important role in increasing construction efficiency and reducing labour intensity.
Normally, the boom is set on a pedestal or a rotating platform, which can be located hundreds of feet from the pump and connected with a pipeline. The standard elements of the separate concrete placing boom are: the boom itself for concrete distribution, a kind of mast, rotating platform, an adapter connecting the mast and rotating platform (it provides quick assembling and dissembling of the unit) and concrete supply piping from the pump itself to the place of location of separate concrete placing boom.
To suite the diverse needs on the construction site, various types of concrete placing booms are available in order to meet the job specific requirements: stationary, self-climbing, rail-mounted, floor-mounted and even ship-mounted concrete placing booms. The self-climbing models allow the boom climbing by itself. The rail-mounted are featuring the ability to meet the demands for concrete placement of long span or high-rise structures and large surfaces. With the ship-mounted model it is easy to work in water, with vertical reach related to tower-body height. Mobile models combine excellent mobility, wide application, high utilization, high safety and reliability, easy transportation by means of a crane. 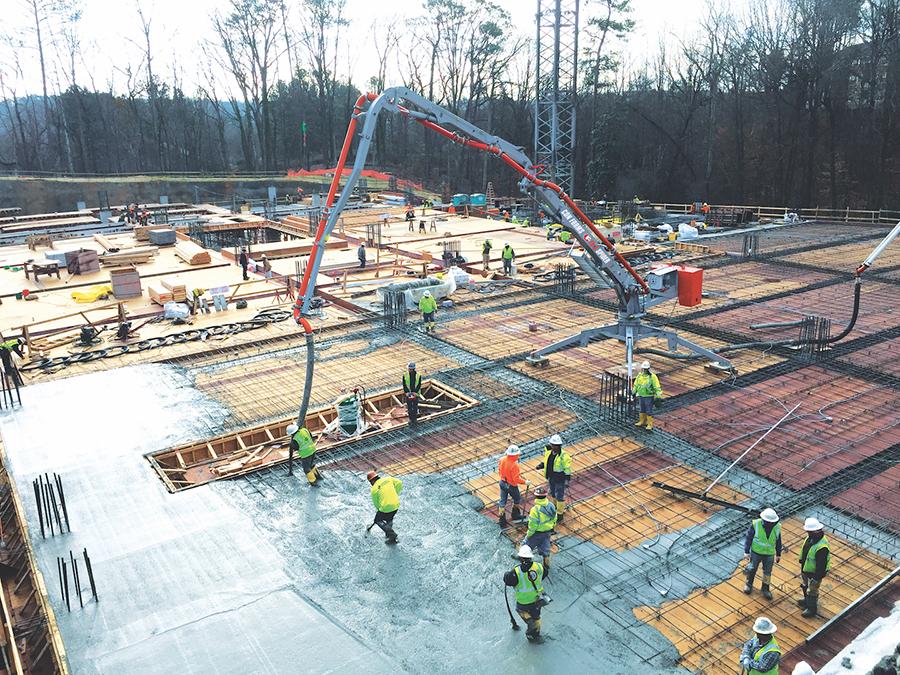 The advances in technologies in concrete equipment, prompted by the need to enhance efficiency, have impacted heavily on concrete placing boom designs. New engineered equipment designs have achieved much more performance and functions than would have been conceived a decade ago. Today's concrete placing booms cover a range of horizontal and vertical reaches with placing booms. The new generation equipment range covers numerous applications starting with the small, versatile concrete pump and ending with the concrete pump that has the highest reach and best maneuverability. By combining modern design elements such as finite element analysis and structural optimization, modern Concrete Placing Booms have a more intelligent structure, lighter weight, and longer service life.
Advanced concrete boom placers include functions such as full-hydraulic control technology that are appropriate for the entire range of boom movements, featuring step-less regulation of boom operation. It also employs a load-sensitive proportional control system with pressure compensation to easily change the running speed of booms. The user has complete speed control by regulating the angle of the control lever, and the boom is able to reach optimal operating performance. Moreover, it is equipped with local control, wired remote control and ultra-long-distance remote control.
Separate placing booms are becoming a more common construction method for placing concrete with today's construction methods as modern buildings are designed taller, more complex and concrete placement demands grow larger due to the efficiencies separate placing booms can provide on modern job sites. Pumping concrete through a separate placing boom has replaced crane-and-bucket methods on many high-rise and other mega construction jobs. Mounted on a pedestal, the boom supports placing line and discharge hose, eliminating the time-consuming work of moving line and hose during each pour. 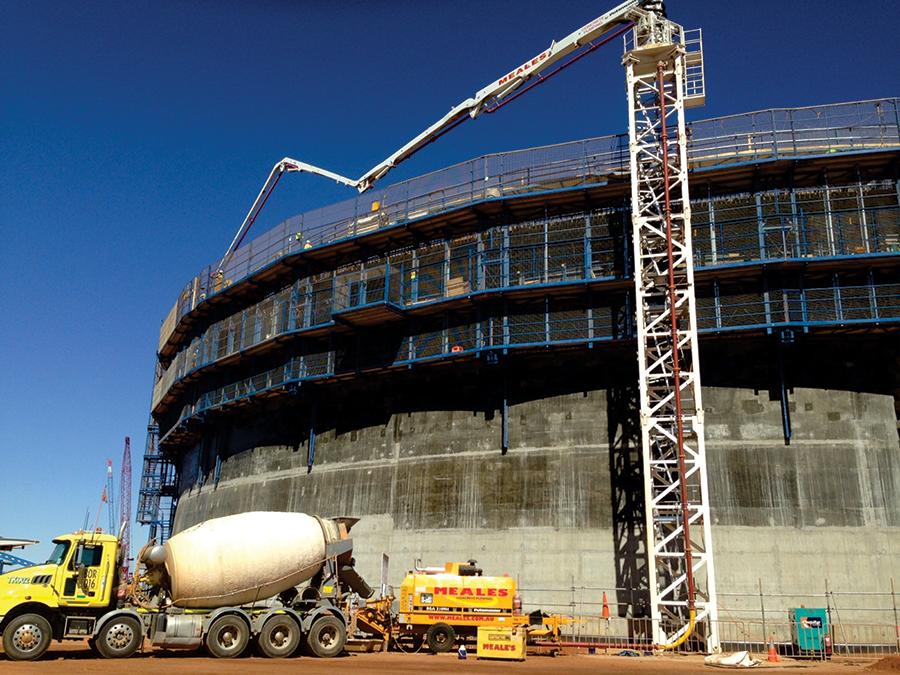 The extended reach of boom placers and ongoing trend in the construction industries of using better equipment to get better results will surely increase the demand for Concrete Placing Booms in future. The concrete placing booms primarily find their customer in form of rental sales agencies who then rent out the equipment to the concerned end user making the business value chain a lucrative one for the suppliers.
Similar Posts 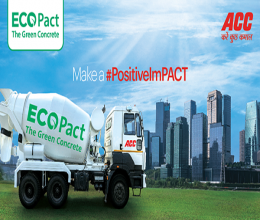 AJAX ARGO Model's mantra is 'Maximum Productivity For Your Investment'

AJAX - Revolutionizing the current construction processes through its Boom Pumps 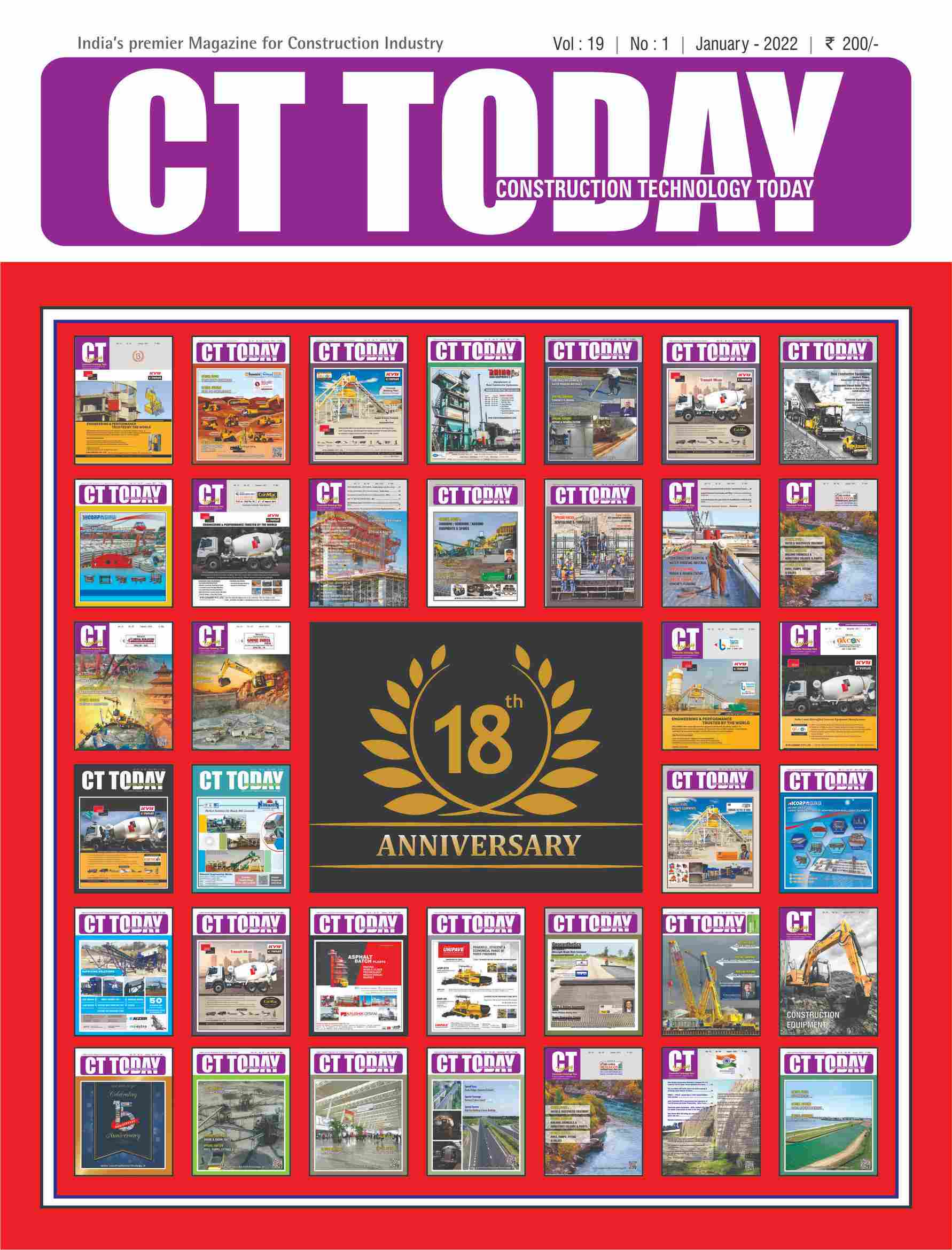