•  Initiative in line with Government of India's Oxygen Buffer Plan

Godrej & Boyce, the flagship company of the Godrej Group announced that one of its businesses, Godrej Precision Engineering has received an order from the Defence Bio-engineering and Electromechanical Laboratory, (DEBEL), a DRDO laboratory in Bengaluru to manufacture oxygen generators to support India's oxygen buffer plan. DRDO has transferred the technology from the existing technology partner to 10 private sector companies including Godrej & Boyce.

With the pandemic still rampant with newer variants emerging, the need for medical oxygen has increased exponentially.  According to a recent press announcement by the government of India, it has taken concerted efforts to ensure oxygen buffers are created at the hospital, state and regional levels. To meet these requirements, DRDO's lab, DEBEL, has identified Godrej Precision Engineering a business of G&B as one of its selected partners to manufacture the oxygen generators.

The first batch have been manufactured and supplied to rural hospitals across Uttar Pradesh, Uttarakhand and Madhya Pradesh within a record period of one month

The system utilizes an air compressor to provide compressed air to the oxygen plant which is filtered and dried by a refrigerant air dryer & further filtered before the air is admitted to the oxygen generator through adsorption towers. The oxygen generator removes the nitrogen from the air by adsorbing it in the molecular sieves and produces an output with 93±3 percent oxygen. For separating oxygen from air, the medical oxygen generator employs Pressure Swing Adsorption (PSA) technique. The output is stored in a storage tank. Each generator can produce 250 Litres of oxygen per minute which can cater to 50 patients.

Commenting on this partnership, Nyrika Holkar, Executive Director, Godrej & Boyce, said, “Throughout our history, Godrej & Boyce has contributed to India's journey of self-reliance by combining cutting-edge engineering prowess with decades of precision expertise. With this new Medical Oxygen Generating system, we hope to assist India in gaining a lasting advantage in the fight against Covid”.

Sushil Agarkar, Associate Vice-President & Business Head Godrej Precision Engineering, Godrej & Boyce, said, “We are honored by the trust that DRDO, for over three decades, has placed in us to manufacture critical systems and precision machines. At Godrej Precision Engineering, we have established our manufacturing process, supply chain, manpower and infrastructure requirements to be able to quickly scale up production of such important medical infrastructure.” 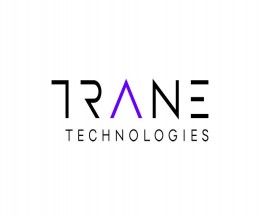 Trane Technologies Plans to Cut Product Carbon Emissions in Half by 2030, Supporting the Paris Agreement Goal of Net-Zero Emissions by 2050 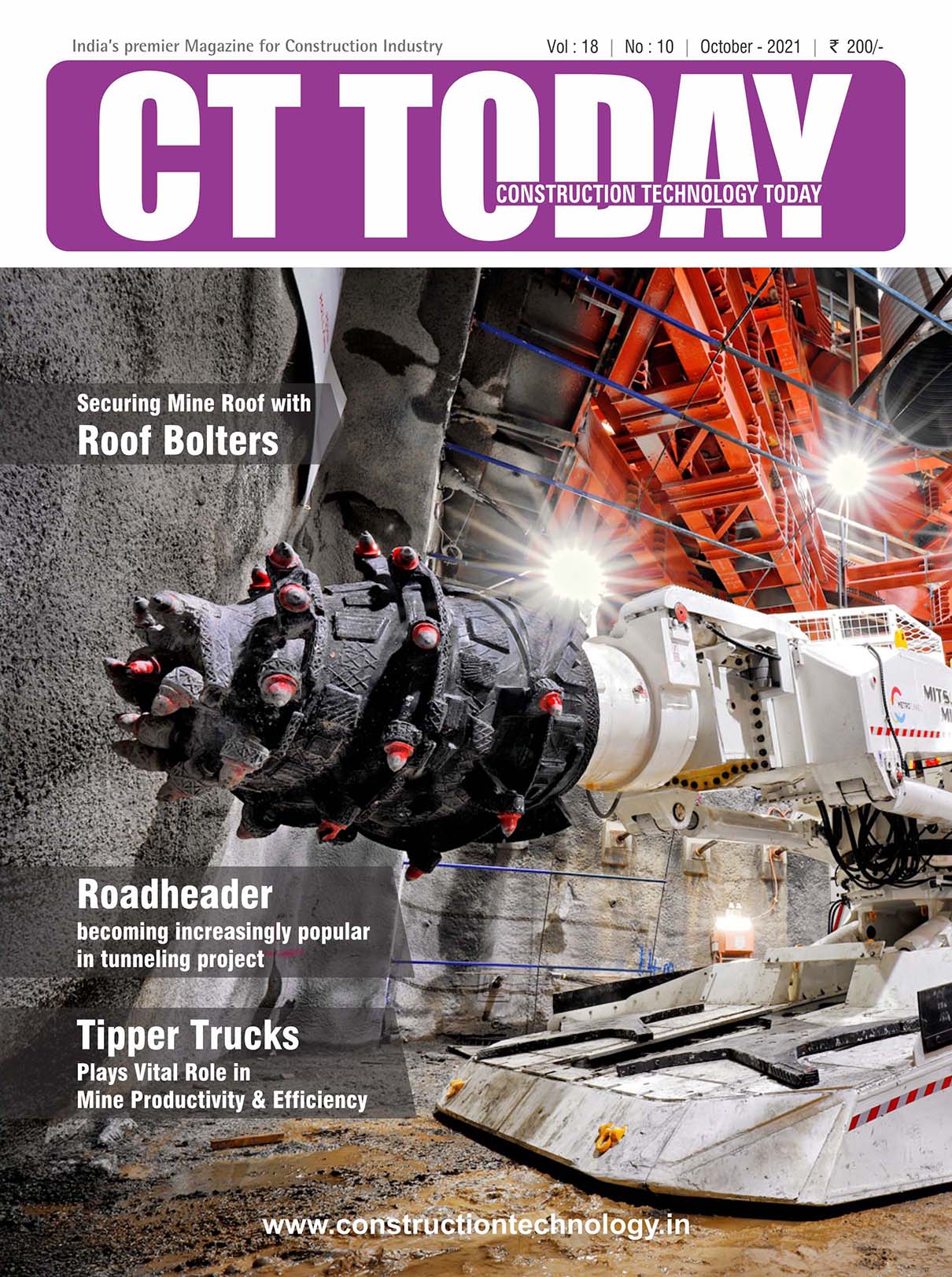