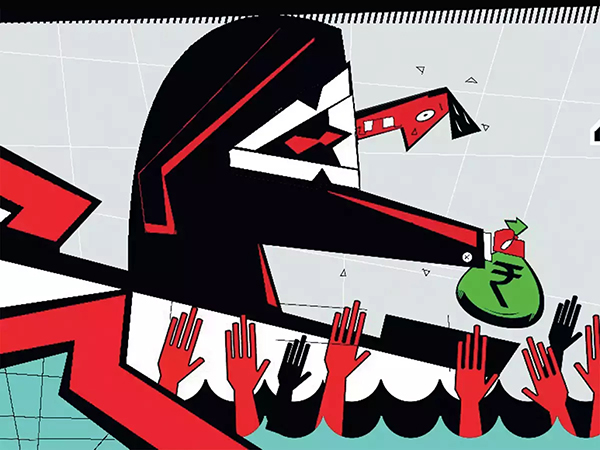 The Asian Infrastructure Investment Bank (AIIB) is planning to invest up to $2.5 billion in urban transport projects, such as Metro commuter-rail networks and radial roads, giving a boost to New Delhi's Smart City initiative.
AIIB is in advanced talks with different nodal agencies, including Chennai Metro Rail and the Mumbai Metro Rail Corp. The supranational lender is expected to sign financing agreements with these two railroad operators.
It may invest $400 million each in the two metro projects. In Bangalore, it has decided to invest $350 million.
Laurel Ostfield, director general, communications, at AIIB said, hecan confirm they are in talks, but there is still due diligence to be completed and board approvals needed before they can say definitively that these projects will be funded by AIIB Current proposals include lending another $500 million to the Mumbai Urban Transport Project 3A (MUTP 3A), which consists of infrastructure projects worth around Rs 34,000 crore. AIIB may also extend credit of $350 million to the Mumbai Metropolitan Region Development Authority. In a commercial project, AIIB expects an IIR (Internal Rate of Return) of about 10-12%. The global lender, which has a disposable sum of $20 billion, wants to increase the share of lending in India, where banks often shy.
In Chennai, AIIB plans to invest another $400 million in a ring road project that is supposed to connect the main city with its Information Technology hub. AIIB is keen on India's urban infrastructure development as it provides long-term financing. It is currently finalising terms of agreements with multiple metro rail corporations and nodal agencies according an executive with direct knowledge of the matter.
AIIB now predominantly invests in projects owned by the government. Besides transport and railways, it loans funds to sectors such as energy (transmission) and water. It is now only into dollar-denominated lending but plans to develop a system where it can extend credit in rupee terms.
AIIB is now developing a rupee lending system through hedges and swaps,” DJ Pandian, VP at AIIB.
Similar Posts