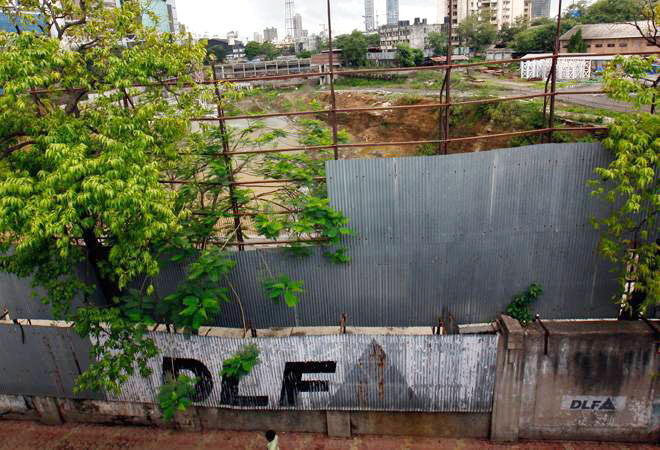 The shares of DLF Ltd climbed as the company informed the exchanges about Hines joint venture investment up to Rs 1,900 crore for developing 2.9 million square feet in Udyog Vihar, Gurugram. This would be their second joint venture. India's largest real estate company plans to hold 76 per cent stake in the joint venture, with 33 per cent held by Hines -- one of the largest real estate organisation in the world -- with an option to increase its stake to 49 per cent. Hines has invested Rs 500 crore in the joint venture on March 19, the statement filed to the exchanges revealed.
The announcement was made after market hours on March 19, following which the stock opened 3.55 points above the previous day's close of Rs 194.25  on the BSE and 2 points up at Rs 196 on the NSE from the previous close of Rs 194. The intraday high stands 12 per cent lower from Rs 226, stock's 52-week high recorded on March 19 last year.
Similar Posts 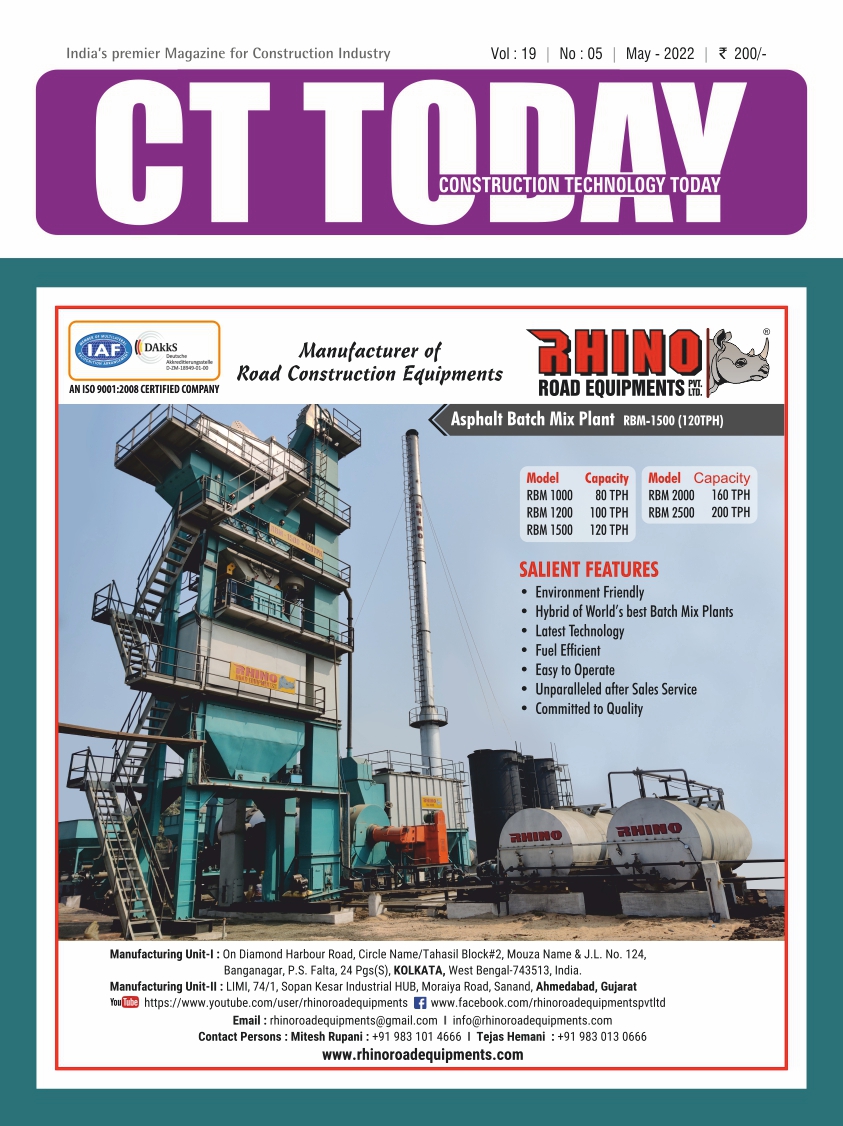 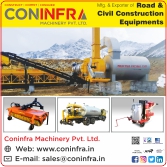